I know what works well together!

Born and raised in Florida, Frankie Harvey’s passion for cooking began as a child. Growing up in a large Lebanese family of twelve aunts and uncles and dozens of cousins, family time revolved around cooking and nurturing relationships through food.

Inspired by the simple joy that great food can bring, Frankie spent 12 years working in the catering and food service industry, which served to deepen her love of gourmet cooking. After raising five children, in whom she instilled a similar appreciation and love of cooking, her family and friends urged her to share her talent and passion with the public. Frankie started a weekly cooking blog and within a year had gained a worldwide audience. Wanting to share some of her favorite and most personal recipes, Frankie wrote Entertaining with The Elegant Gourmet, her first cookbook of original recipes.

Following its publication, Frankie began a series of television appearances, cooking demonstrations, food and wine tastings, charity events, and interviews. Frankie has been traveling the world to explore new cuisines and to meet chefs, restaurateurs, food bloggers, and foodies of all kinds to keep her blog fresh and inventive and to share her ever growing passion for food and wine.

There is a new Iron Chef in town, and her name is Frankie Harvey. Chef Harvey, founder of Gainesville’s The Elegant Gourmet™ won the title of Iron Chef Gainesville 2015 against Patrick Modriskey, Sr. Executive Chef at Morrison Healthcare (UF Health Shands) and defending champion Valero Alises, Executive Chef at Sabora in Gainesville. This win is special in many respects. Chef Harvey is the first female to compete in the contest, as well as the first contestant to have neither owned a restaurant nor been a professional restaurant chef. Cooking against two seasoned chefs is a big deal. “I represent the home chefs,” says Harvey, “all of us who cook for our families or ourselves every day, primarily for the love of cooking.”

Each competitor brought a sous chef and was assigned a culinary student from East Side High School. Each team had one hour to create four plates each of an appetizer, an entree, and a dessert. After this year’s secret ingredient (bourbon) was unveiled, the teams had thirty minutes to plan and shop the pantry for ingredients, keeping in mind that each dish had to incorporate the secret ingredient.

The contest was judged by Simon Majumdar, Angie Shaghaghi, and Ivan Dorvil of The Food Network. The competition was intense, with the judges spending a lot of time early on talking with each team and sampling ingredients as they worked. As each chef presented their dishes, the judges offered critical feedback but were also generous with their praise, particularly for culinary student Peyton Agliata of Chef Harvey’s team, who turned out a spectacular dessert, just as she did in the previous year’s competition. The fourth set of plates from each chef was auctioned off to the highest bidder, with proceeds going to benefit Child Advocacy Center, PACE, and Tyler’s Hope. Chef Harvey’s dishes sold for $1,600, which also included a gourmet dinner for 10 at the winner’s home.

Under the business name of The Elegant Gourmet, Chef Harvey offers intimate cooking classes and works as a private chef. She has appeared on Jacksonville, Daytona, Orlando, and Gainesville television and is the author of the cookbook, Entertaining with The Elegant Gourmet. Chef Harvey is a contributor to Cooking Channel, Home Magazine, and international publications, as well. To learn more about Chef Harvey and her cooking classes, visit www.FrankiesElegantGourmet.com 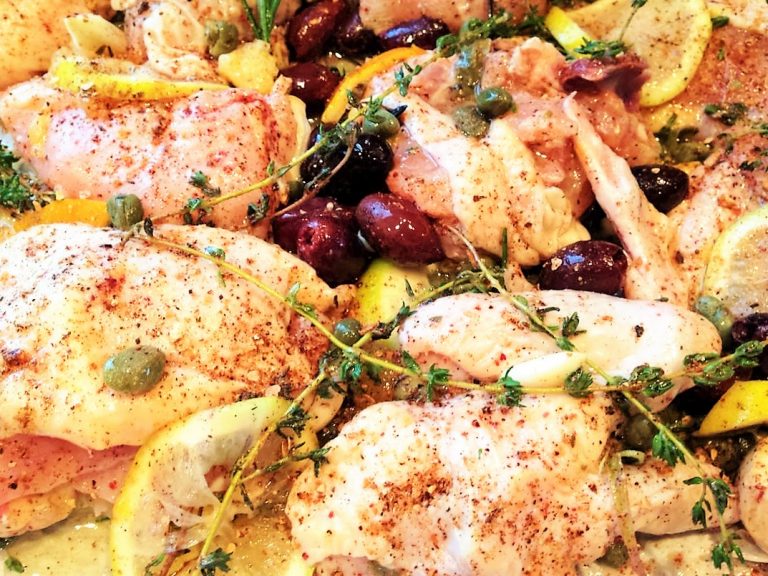 Sorry, no recipes were found for this search criteria